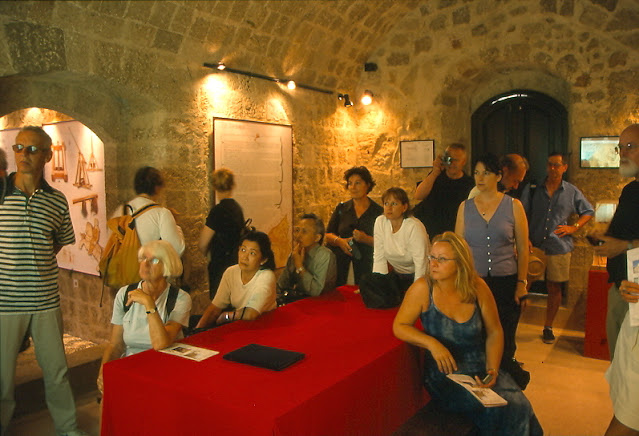 The Committee Workshop and Annual Meeting was held in Rhodes, Greece in September 2003. About 20 members and Corresponding members attended, with the workshop hosted by our Greek Committee member and her colleagues in Rhodes. 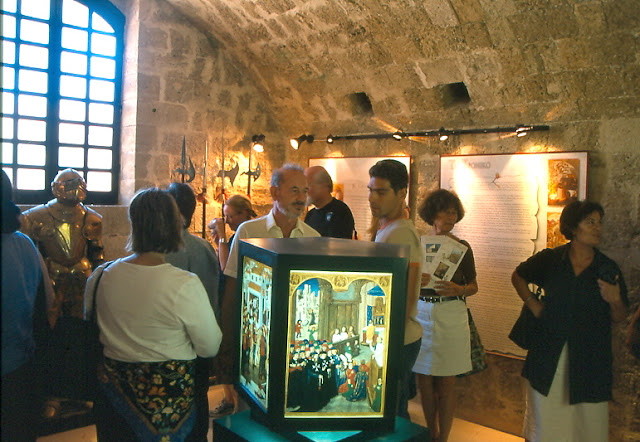 The purpose of the Workshop was to review the ICOMOS International Cultural Tourism Charter in the context of cultural tourism at the World Heritage listed historic city of Rhodes.  Three days were spent working with local officials and undertaking detailed inspections and observations of the situation.  Evening discussions reviewed the daily activities and set out a progressive review of the Charter in the circumstances.  Agreement was reached on several amendments to the supporting material contained in the published of the Charter.  No changes were suggested for the actual (ICOMOS Approved) Charter text. 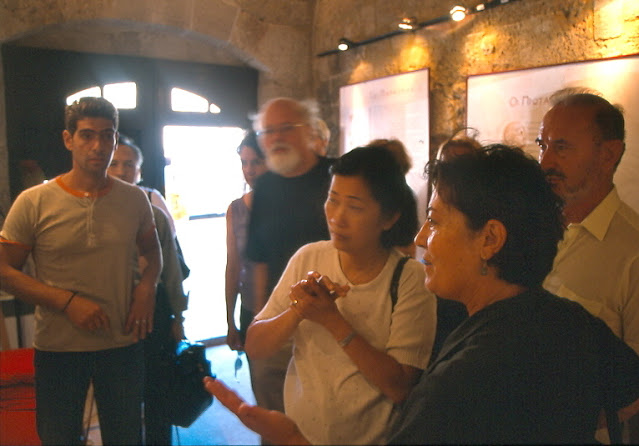 The meeting coincided with a meeting of the Organisation of World Heritage Cities, which included a symposium between Malta and Rhodes, celebrating their common heritage.  Some useful contacts were made with various members of that Organisation. 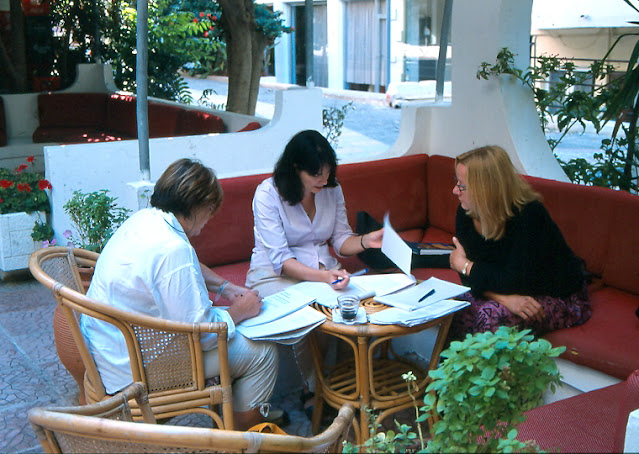 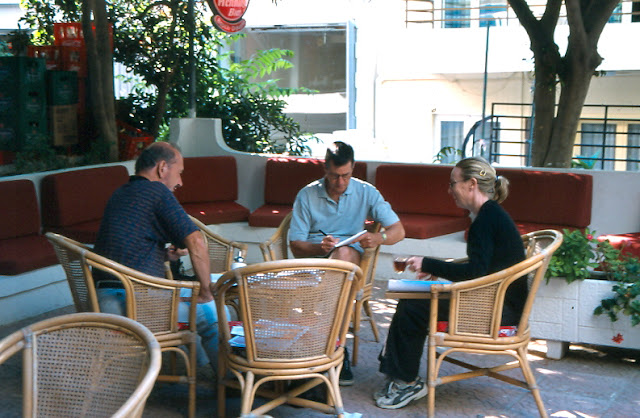 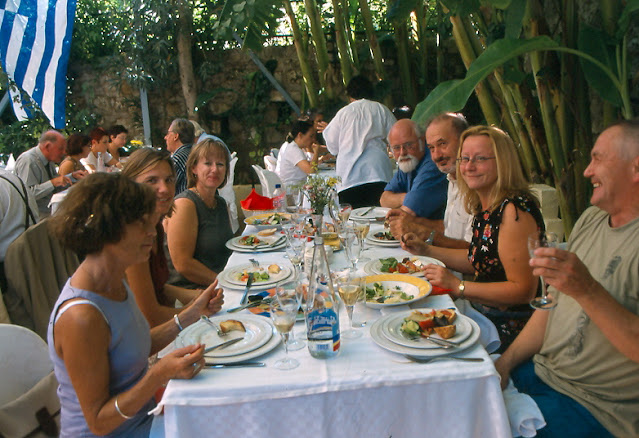 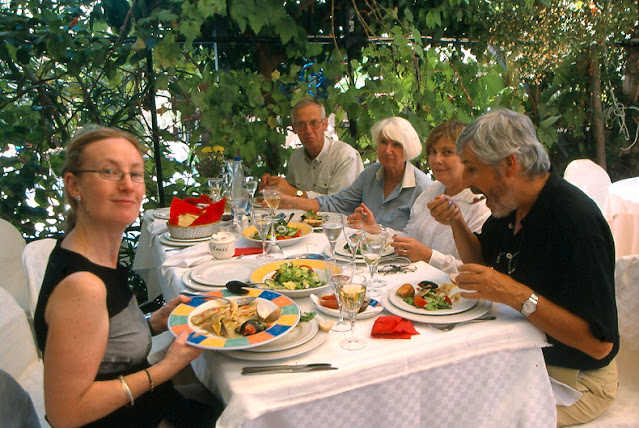