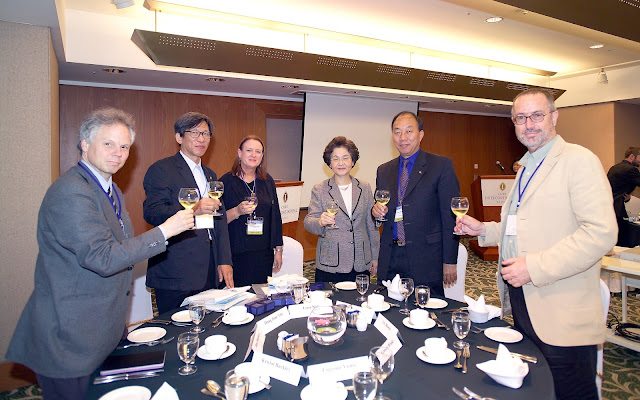 Major Committee Meeting for 2006 was held in Seoul, South Korea in June 2006, in conjunction with the ICOMOS Asia Pacific Regional Meeting. The ICTC Annual Meeting and Workshop was kindly sponsored by Korea ICOMOS and several Korean government agencies. The papers delivered at the Regional Meeting, including several by ICTC members were published by Korea ICOMOS. 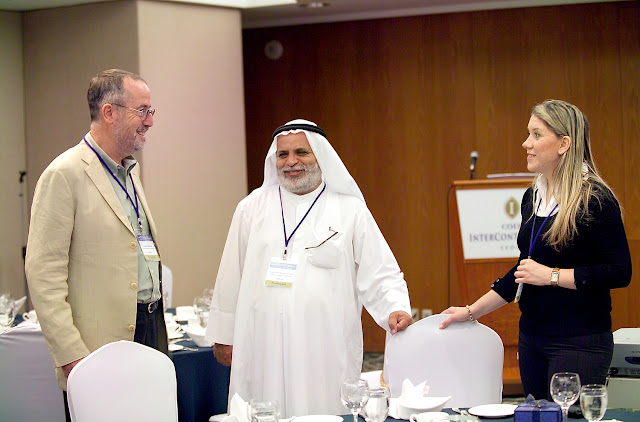 The ICTC Workshop visited a number of historic villages and examined cultural tourism management issues that emerge when small historic towns and villages gain national and international exposure, such as World Heritage Inscription. The meeting was the best attended ICTC meeting in the history of the Committee.