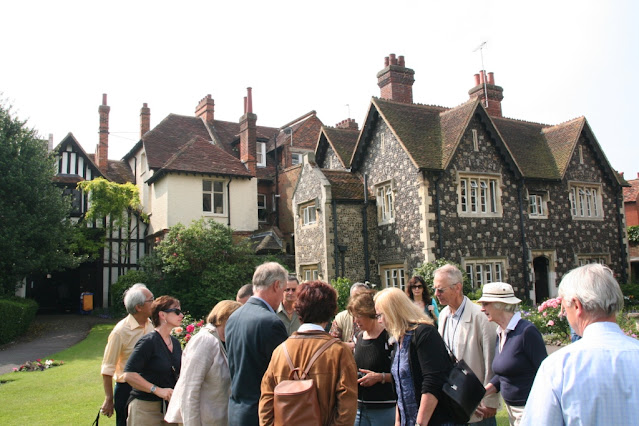 The committee held its Annual Meeting for 2007 in June at Canterbury, United Kingdom. At that meeting the ICTC Statutes and Operational Guidelines, prepared in accordance with the Eger Xian Principles, were formally adopted. 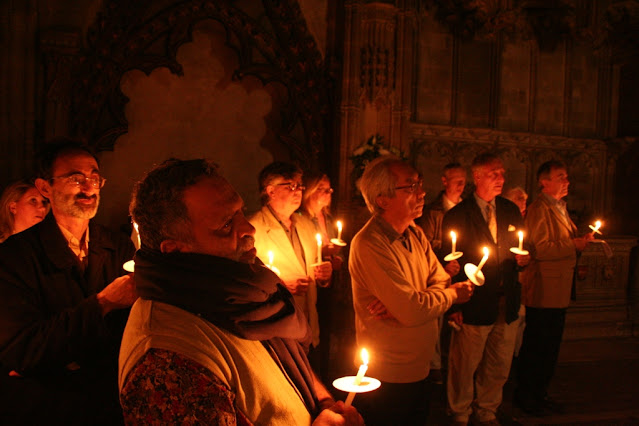 The Annual Meeting at Canterbury was held in conjunction with a well attended International Seminar jointly organised by ICTC and ICOMOS UK, entitled “Finding the Spirit of Place - Cultural Tourism & Conservation Challenges in the 21st century”. ICTC members inspected the many historic fortifications along the Kent Coast, dating from Roman-era fortifications to those erected during the Second World War. This coastal area of the United Kingdom has witnessed many of the historical events that defined its spirit of place as a separate entity from mainland Europe. A series of detailed inspections were made of the Canterbury World Heritage Site, to review its current tourism management activities, followed by a workshop with key management stakeholders from both the WHS and the City Council. The Dean of the Cathedral addressed the Workshop, noting that as a place of pilgrimage, Canterbury Cathedral has been welcoming “tourists” for over a thousand years. ICTC members also enjoyed a special candle-light tour of the Cathedral. 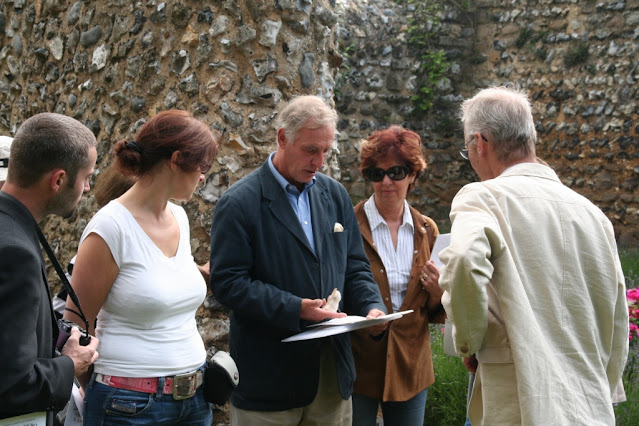 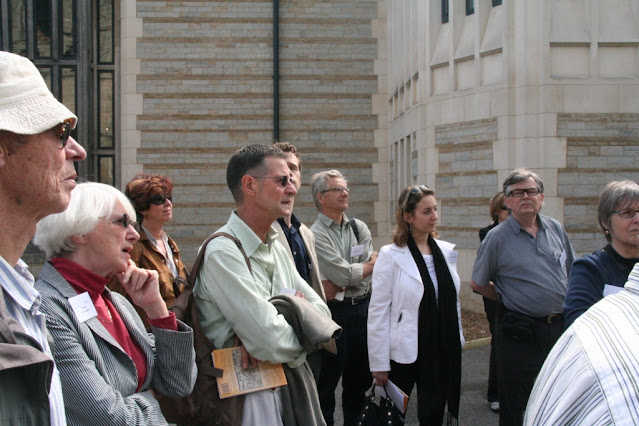 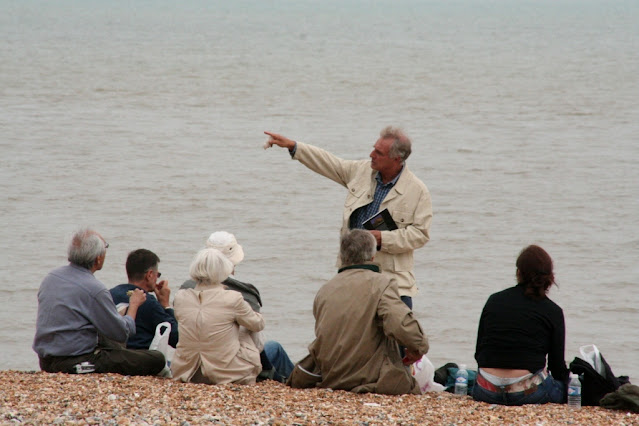 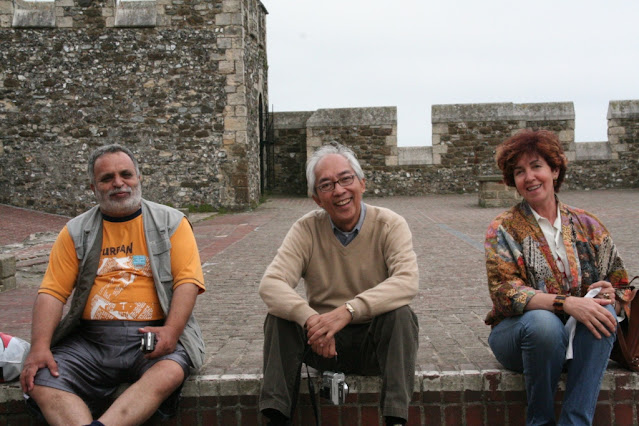 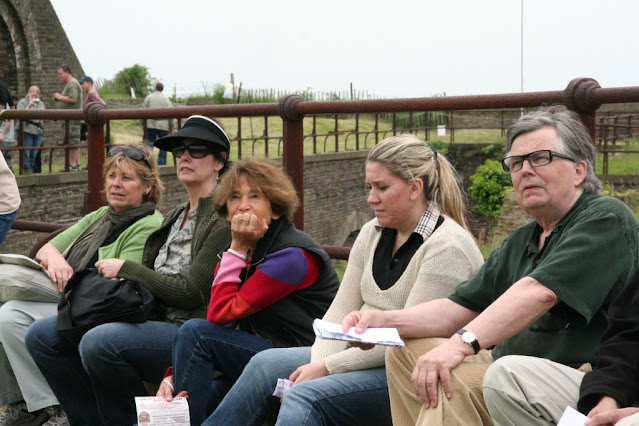 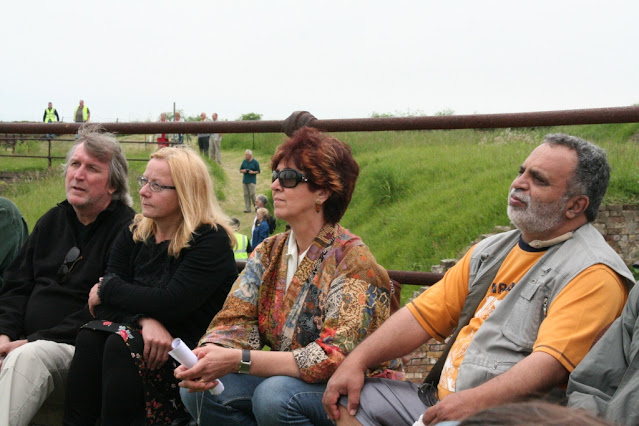 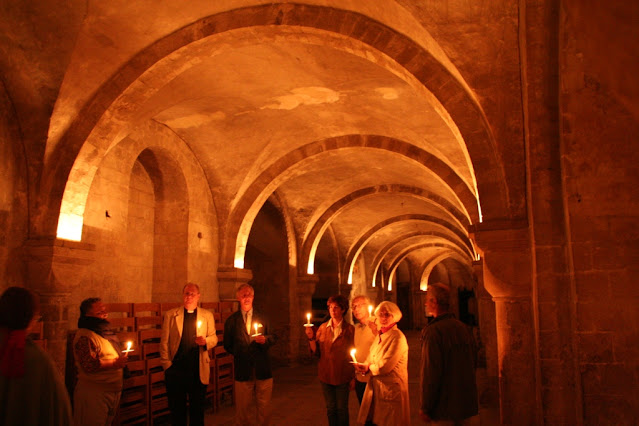