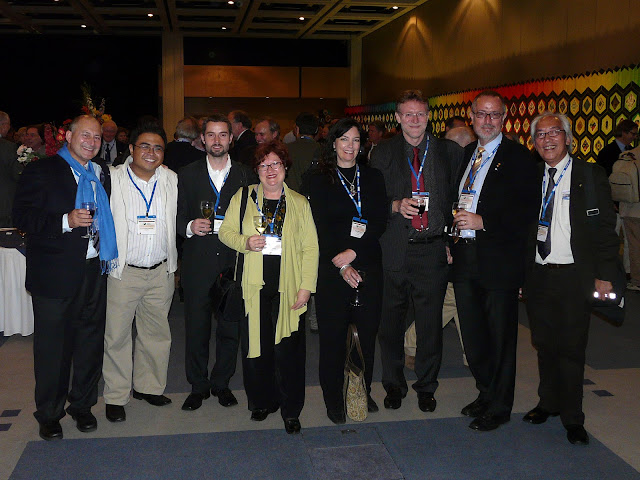 2008 was a year of consolidation and new opportunities for the ICOMOS International Cultural Tourism Committee.  Consolidation through the application of the Committee Statutes that had been adopted in 2007 to confirm Expert and Associate membership at the Annual Meeting, and new opportunities to advance the Committee Objectives connected with developing best practice tourism management at World Heritage Sites.

As is customary, the 2008 Annual Meeting of the Committee was held in conjunction with the General Assembly in Quebec.  It was the best attended for many years and resulted in several excellent outcomes.  These included the election of 25 Expert Members and 12 Associate members, representing at least 20 ICOMOS National Committees.  An ICTC List Serve was established to facilitate direct communication within the Committee and with close associates and work commenced on the new ICTC web site.

During the Quebec General Assembly a joint meeting of the ICOMOS Interpretation and Cultural Tourism international committees was arranged to explore the strong sense of commonality of interest in the management of visitation at heritage sites. 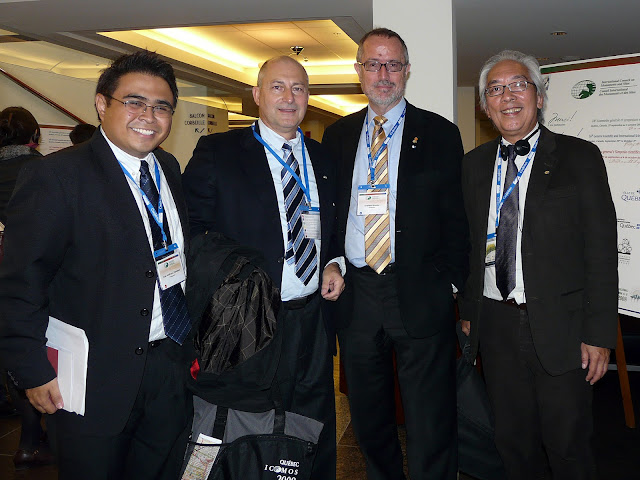