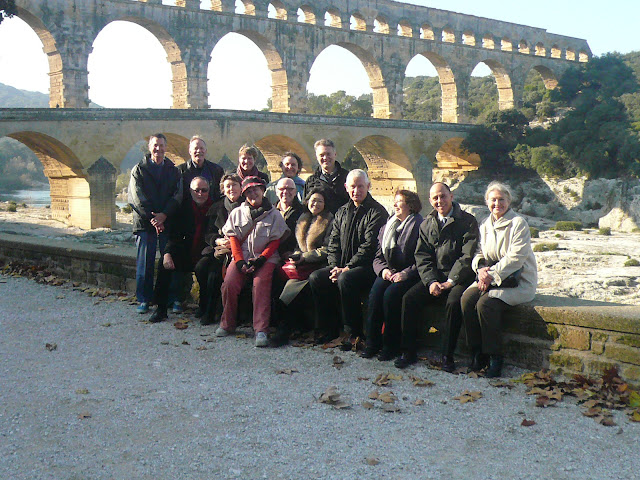 The International Cultural Tourism Committee held its Annual Workshop at Pont du Gard and St-Guilhem-le-Désert/Vallée de l'Hérault in Southern France by Le Riseau des Grands Sites de France in the week preceding the ICOMOS General Assembly in November/December 2011. This workshop gave ICTC members and accompanying persons a unique insight into the tourism and conservation management of two very different heritage sites in the south of France – the famous Pont du Gard Roman Aqueduct and a large cultural landscape.
Site inspections were complemented by discussions with the site management staff. Le Riseau des Grand Sites de France is a professional organisation that brings together the managers and local authorities responsible for most of the major heritage sites in France. “Les Grands Sites” have three things in common – they are protected places, they are places that represent France and which have a wide appeal to the public, and their management is committed to a strategy of responsible and sustainable tourism.
23 November 2011
ICTC Members already in Paris assembled at the relevant rail station for a TGV trip (about 2.5 hours) to the attractive historic town of Uzes. Murray Brown led a guided walking tour of the neighbourhood. Uzes is one of the most delightful medieval towns in the region. 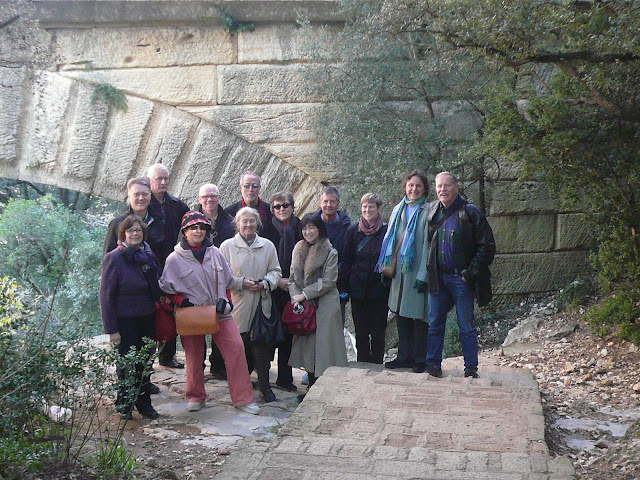 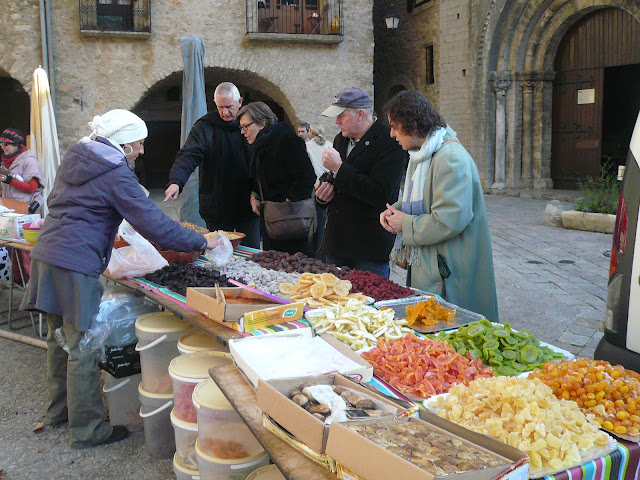 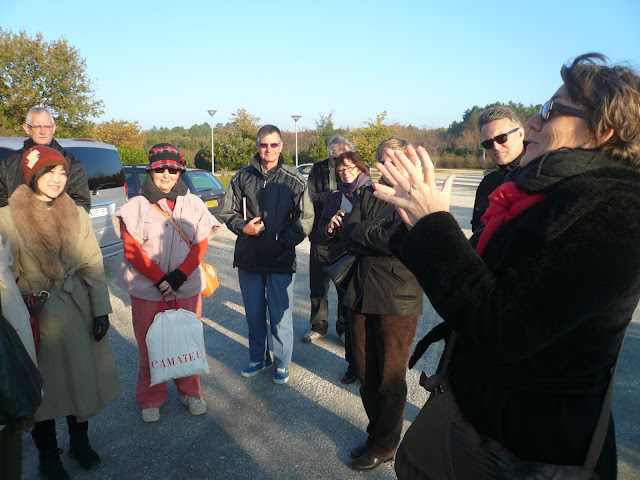