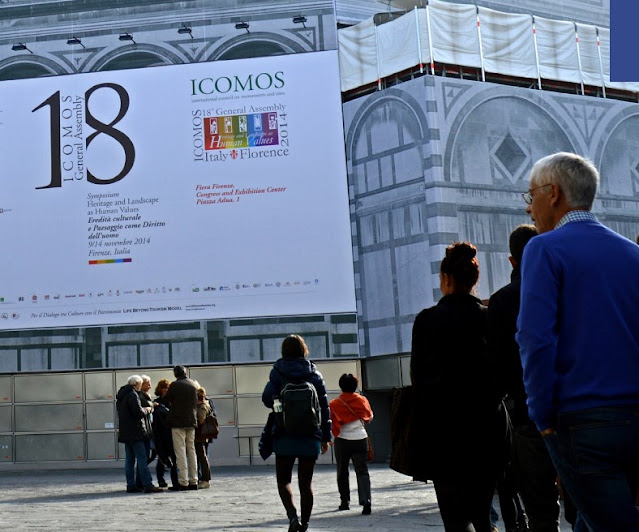 The 2014 ICTC Annual Meeting was held on November 13, 2014 at the Fondazione Romualdo del Bianco.

Excerpts from the President's Report on ICTC Work Plan 2011/14
Sue Millar advised the meeting that ICTC could be proud of some major achievements in the past triennium: