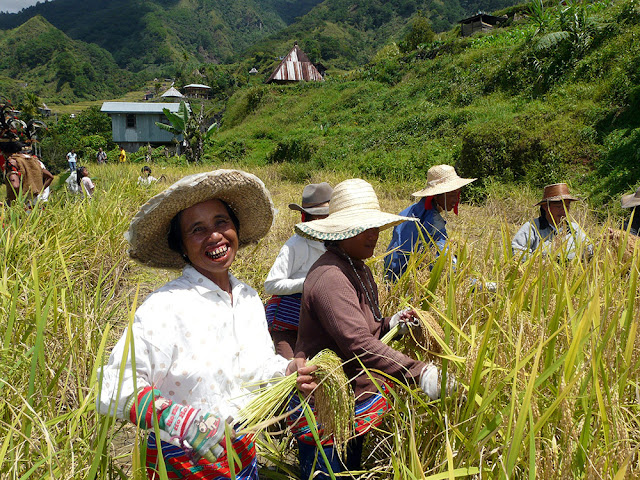 Dear ICOMOS members, Dear Colleagues,
We hope that you are all fine and have had a well-deserved summer rest. We are very happy to write on behalf of the ICOMOS International Scientific Committee on Cultural Tourism (ICTC) to send our proposed final draft of the ICOMOS 2021 Cultural Heritage Tourism Charter.
We are pleased with the result since it covers all the global issues affecting people, tourism, cultural heritage and the environment, with a rights-based approach and ethical perspective which have led us to propose some crucial principles for a future balanced and transformative cultural heritage tourism, based on protection priorities, responsible and participatory governance, climate action, and the Sustainable Development Goals.
We hope you will share this vision with us, and that this document will be useful to place ICOMOS at the forefront of the international organizations addressing the global issues that are affecting and will continue to affect cultural heritage and tourism in the years to come.
The ICTC website will offer an annex to the Charter consisting of a list of doctrinal documents useful to contextualize and complement it. This annex is not considered part of the proposed doctrinal text itself, but rather as a complement that can be regularly updated. To facilitate its consultation at this stage, we also attach it to this message.
The proposed final draft of the Charter has been substantially improved thanks to the input received from several ICOMOS International Scientific and National Committees as well as members, including ICTC members, and partner organizations (see the attached list of contributors) between March and mid-May 2021. We would like to take this opportunity to sincerely thank all contributors for sharing their time, knowledge and experience. We also thank the Advisory Committee officers and the ICOMOS International Secretariat for their support and assistance.
In accordance with the ICOMOS Rules of Procedure, we also attach a document that gathers all the comments received and explains how these comments have been integrated into the draft Charter (explanations are highlighted in blue). It is important for us to stress that the vast majority of comments were pertinent, encouraging and relevant, so they have been introduced/addressed in the draft. On a few occasions, it was impossible to include some comments because they introduced topics that were not primarily related to the focus of the Charter. Their integration would have necessitated a contextualization that would had excessively increased the length of the text. However, these comments are useful and relevant, so we have saved and classified them, bearing in mind that in the future we would like to complement this Charter with guidelines.
We hope that this proposed final draft aligns with ICOMOS policy directions and membership views. The next steps are presenting this draft and its translation into French (and later also into Spanish and Chinese) to the ICOMOS Scientific Council and the Advisory Committee statutory meetings, which will take place from 19 October to 3 November 2021 for approval. Next, it will be presented to the ICOMOS Board meeting in March 2022 and finally, if every step is successful, to the ICOMOS Annual General Assembly 2022 for its adoption.
We wish to express our deepest gratitude to the ICTC members and the ICTC Taskforce responsible for the development of the Charter: Celia Martínez (Coordinator), Fergus Maclaren, Cecilie Smith-Christensen, Margaret Gowen, Jim Donovan, Ian Kelly, Sue Millar, Sofía Fonseca, Tomeu Deyá, Ananya Bhattacharya and Carlos Alberto Hiriart. Special thanks to Celia Martínez, Fergus Maclaren, Cecilie Smith-Christensen and Margaret Gowen, who worked on the first draft in January, February and Mars; and on this proposed final draft in May, June and July 2021. This has been achieved by meeting twice a week in sessions of three hours or more each, which were time consuming but very interesting. Thanks also to Lorenza Stanziano, from the ICTC Mentorship Program, who has greatly contributed to our work collecting and organizing the input received and the responses to it.
With best regards and many thanks and hoping to hear from you soon.
ICOMOS International Scientific Committee on Cultural Tourism (ICTC)
Documents: English-French | English-Spanish | English-Italian | English-Chinese | English-Arabic | English-Danish